Skip to main content
Arts & Humanities
Traffic at City sites has been limited as a COVID-19 safety precaution. View details and all updates here. 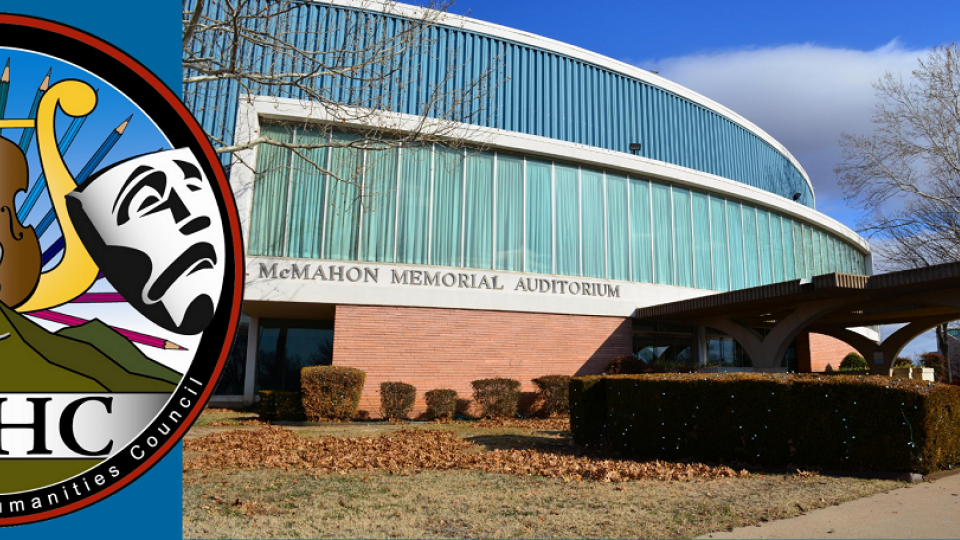 "Encourage and coordinate cultural activities, promote knowledge and appreciation of the fine arts; provide understanding, knowledge, enjoyment, and practice of the arts & humanities, advance the development of citizens & contributes to the general welfare of the city without limiting the freedom of expression which is essential with these activities; encourage and stimulate all forms of artistic expressions."
We support the cultural endeavors of the City of Lawton as well as the arts and humanities industries of the area such as organizations, individuals, and other governmental agencies. Our division manages the McMahon Memorial Auditorium. We are part of the Parks and Recreation Department. In addition, we provide assistance to the City of Lawton's various boards and trusts. Our office serves as the point of contact for Film, Music & Video Production Support Requests.

Impact and Value of Cultural Industries

Why the Arts & Humanities?

Film Production: Every $1 a production company spends in a community, results in $1.72 back to the community.

Cultural Tourism: Lawton’s unique and diverse culture attracts visitors from many countries around the world.

Children’s Education: Children who participate in the arts are less likely to have problems in school and have a measure  of success in other areas of life.

Access and Opportunity: A study of successful artists found that they all had access and opportunities in the arts.

Preservation of Culture and Heritage: Priceless!!!!

Our office serves to support various City of Lawton trusts, boards and committees.

Arts & Humanities Division - External organizations we work with or member of 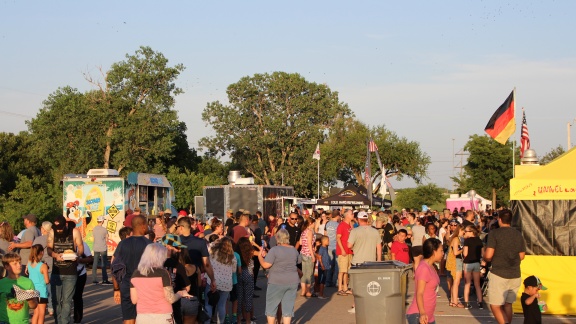 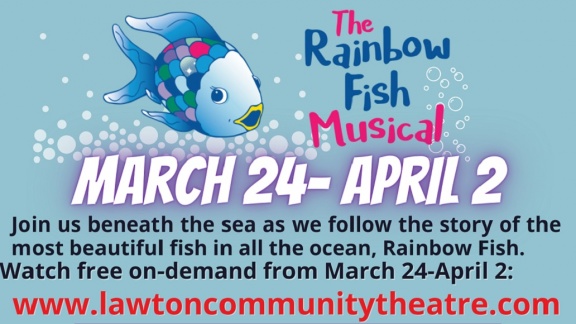 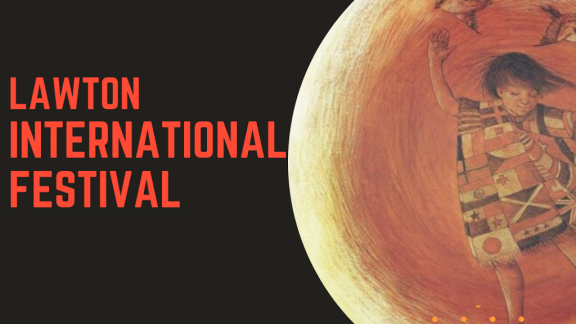 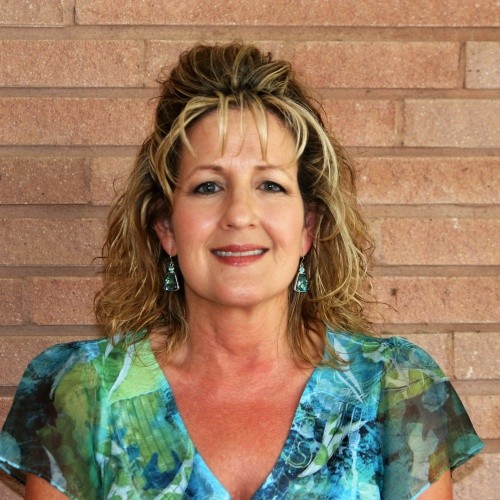 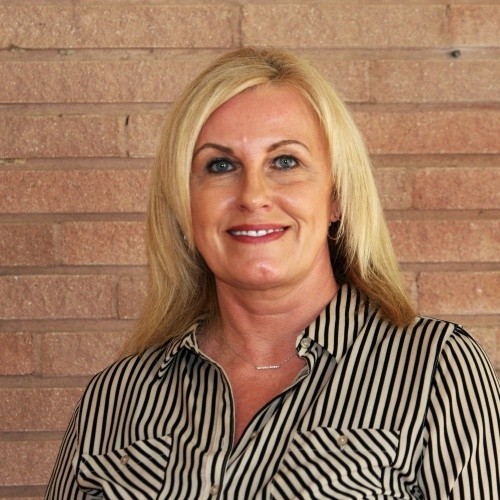 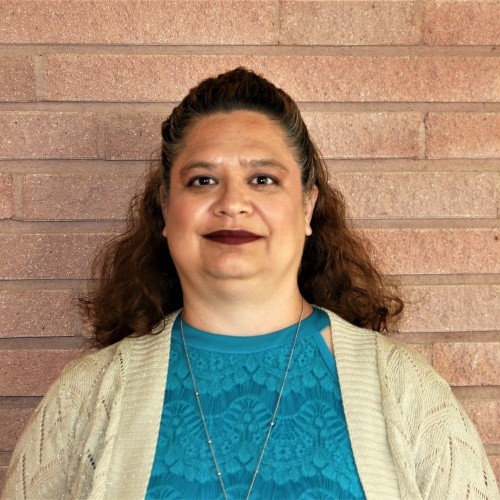 Administrative Assistant I
Arts and Humanities

Food Handler, Vendor and such 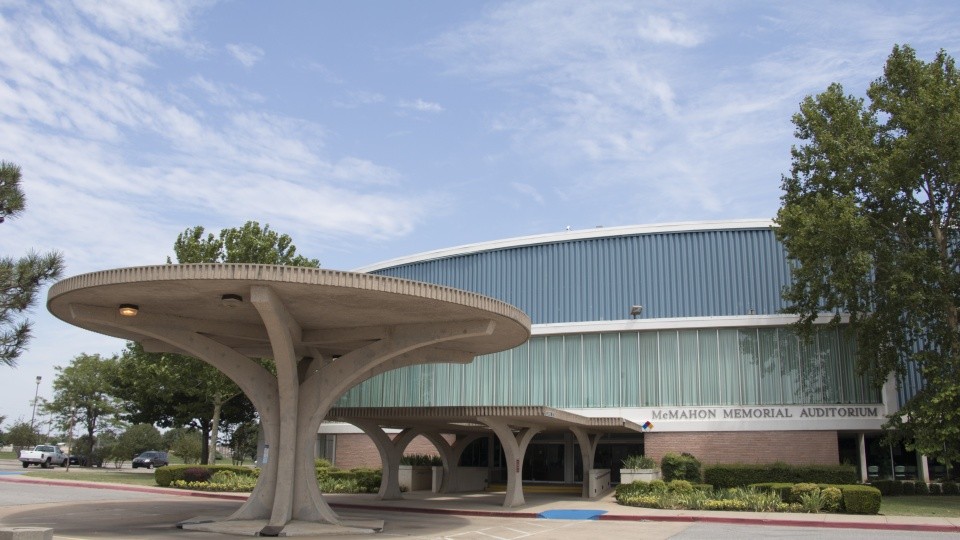