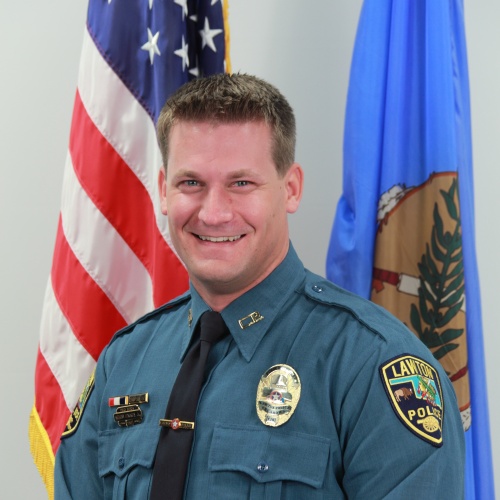 Prior to his Law Enforcement Career Lt. Edwards Graduated from Lawton MacArthur High School in 2003.  He then received a baseball scholarship to attend Northern Oklahoma College in Enid, OK.  In 2005 Lt. Edwards Graduated from Northern Oklahoma College with his Associates Degree in Secondary Education.  He then his continued his baseball career at Ouachita Baptist University in Arkadelphia, AR.  In May 2008 Lt. Edwards graduated with his Bachelor’s Degree in Kinesiology and Leisure Studies along with a Minor in History.