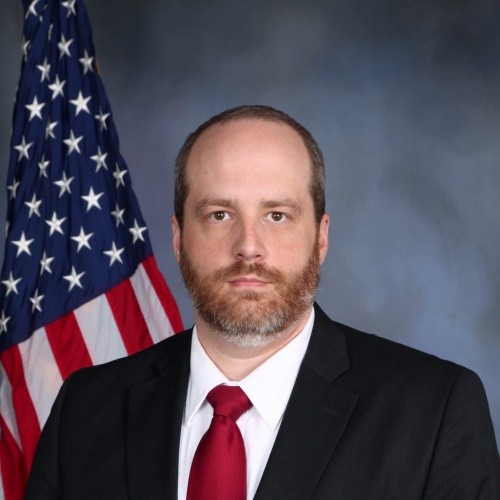 Lieutenant Charlie Martin was hired in May, 1998. During his career he has served in Patrol, the Criminal Investigation Division and also as a member of the Honor Guard. He has received training as a K-9 Handler, Crime Scene Investigator, he is a CLEET Instructor and received his CLEET ADvanced Certification. Lt. Martin holds a Bachelors of Science degree and Associate Degree in Applied Science from Cameron University.

Lt. Martin was promoted to Lieutenant in March, 2011 where he served as a Patrol Supervisor until he was transfered to the Detectives Division in September 2013 and serves as the supervisor of the Property detectives. Lt. Martin recently graduated the Texas Department of Public Safety Polygraph School.