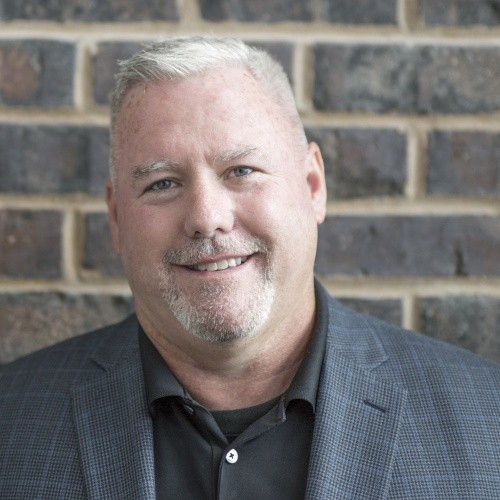 Jay Burk is the president and founder of J & J Burk Heating & Air Conditioning. He is a longtime Lawton-Fort Sill resident, who graduated from MacArthur High School before attending Cameron University.

Burk worked for his father at SM Burk Mechanical until he opened J & J Burk in July 2000. He has taken pride in demanding from his staff that installations and service departments within his company “maintain the highest of standards and be second to none in their industry.” As a result, J & J Burk has won many accolades, including “Lawton’s Favorite Heating and Air Conditional Company” for three years in a row as voted upon by Lawton Constitution subscribers. Now in its 17th year, J & J Burk continues to be a leading HVAC company in Oklahoma.

Burk also serves as the chairman of Lawton Enhancement Trust Authority, and president and CEO of the Oklahoma Sports Network. He has worked extensively to grow East Lawton during his time on city council, gaining funding for sewer line expansion, as well as 45th Street reconstruction and sidewalks. He has also worked with Fit Kids of Southwest Oklahoma to make local parks and city-owned property smoke free, receiving the largest state grant to date in recognition of this initiative: $160,000. Furthermore, Burk was a driving force behind the operational overhaul of the Animal Welfare division, which led to the establishment of the Two Hearts Adoption monthly event; the public safety tax initiative, which provided funding to hire more safety officers and provide incentive checks; the renovation of downtown Second Street, which provided additional retail development to Lawton; the push for quality of life facility projects and upgrades through CIPs, such as the underway Elmer Thomas Park Splash Pad; and the east side Rogers Lane reconstruction, which provides residents an outlet to the west side during severe flooding. He is a friend of local business and realtors, which he has partnered with to complete projects such as Playground in the Park.

Burk coached sports for 17 years – little league to high school level – and strives to provide new and innovative opportunities for Lawton youth to explore. He is the proud father of Schyler, who attends Southwestern Oklahoma State University, and said he aims to help Lawton continue to grow and prosper in years to come.

You can reach Councilman Burk at @email.