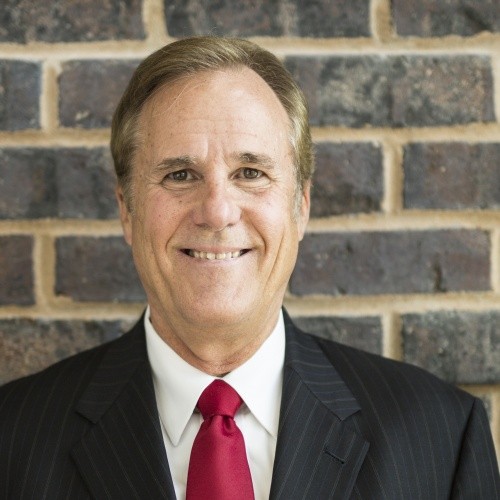 Keith Jackson was re-elected to serve the Lawton community as Ward 2 representative in 2018. He will be sworn into office January 2019 and his term will expire in 2022.

Keith Jackson was born and raised in Lawton. He is the small business owner of Jackson's Laundromat & Dry Cleaners, which first opened in 1975. Jackson has been married to wife Alexandra Jackson for 45 years, is the father to Katy Jackson-Seeley and husband Shawn Seeley; Kelly Jackson-Reavis and husband Craig Reavis; and Andy Jackson. He is the grandfather of Lexy and Jax Seeley; and Reid, Ryan and Ryker Reavis.

Jackson serves as the chairman of the Lawton Fort Sill Freedom Festival and, as a longtime proponent for youth sports, chairman of the Lawton Sports Committee. He is a graduate of Leadership Oklahoma, Class XX, and aims to help attract new businesses and residents to Lawton during his time in office. Jackson also plans to continue giving back to the community through coordinating quality of life projects and events, such as the Freedom Festival. He is excited to see the progression of the Rogers Lane project, Public Safety Facility and revitalization of Downtown Lawton.