Skip to main content
Traffic at City sites has been limited as a COVID-19 safety precaution. View details and all updates here.
Public Utilities 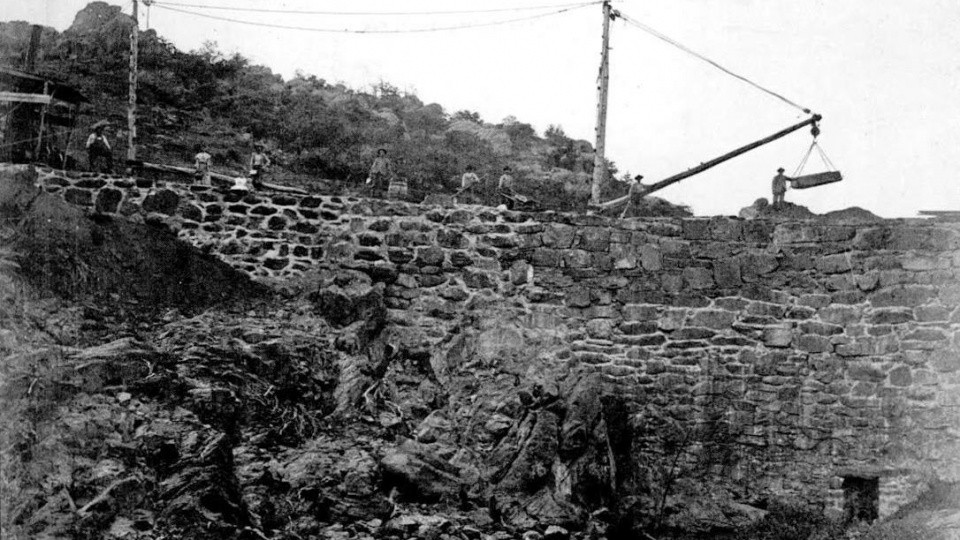 The City of Lawton MPWTP was first built in 1939, then it was renovated several times to its existing capacity.

In November of 2001, the City entered the construction phase for upgrade improvements at Medicine Park WTP, which were required to enable continued compliance with the Safe Water Drinking Act regulations (SWDA), and to increase plant capacity to 40mgd. In 2004 MPWTP was modified from a 35mgd to a 40mgd plant. Construction of the SEWTP was initiated due to varying water quality and increasing water demands in the system. The City selected the capacity of the SEWTP to initially start a 10mgd.