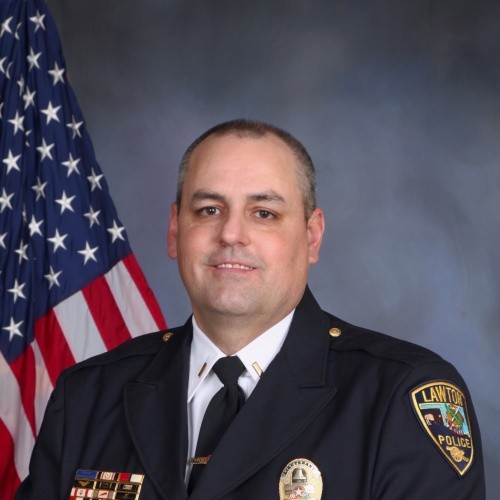 Lt. Churchwell was assigned to the Special Operations Division in July of 2017.