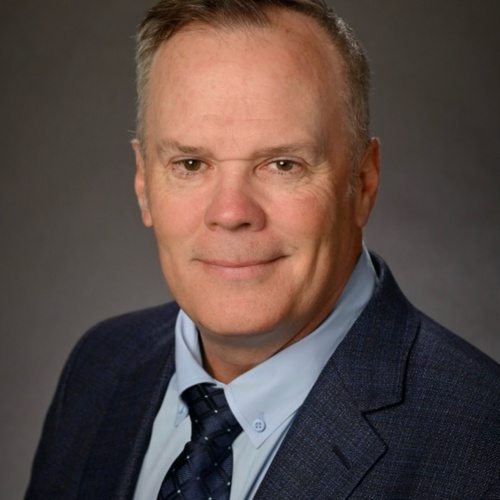 Cleghorn is a retired U.S. Army combat veteran with 21 years of service. During his military career, Cleghorn held numerous leadership positions and had extensive training in electronics, logistics, maintenance, and personnel management. Cleghorn holds a Bachelor of Science in Liberal Arts from Excelsior College in Albany, New York, and a Master’s in Science in Leadership and Management from Texas A&M Central Texas.

Since retiring from the military and before accepting the position of City Manager for the City of Lawton, Cleghorn held several positions in municipalities; most recently as the Director of Public Works for the City of Copperas Cove, Texas, where he managed the activities of eight departments and approximately 80 personnel. During his time as the Director of Public Works, Michael oversaw several projects including the reorganization of the Solid Waste Department, City Park Sewer line replacement, several master planning documents, capital improvement plans, capital outlay plans and employee (personnel) improvement plans.

Cleghorn is married to former Margaret Pond, they have four children six grandchildren. His hobbies include golfing, collecting watches, restoring cars, watching movies, spending time with his wife and entertaining the grandchildren when they visit.