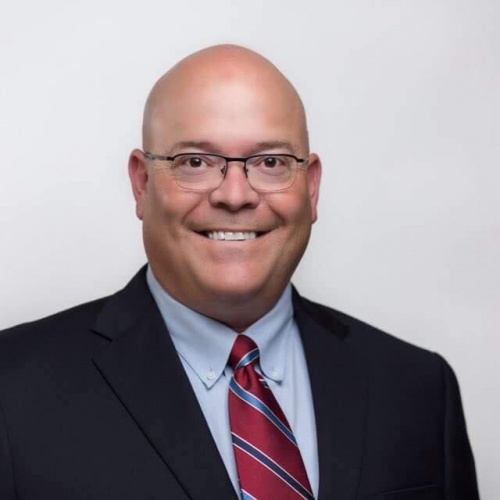 Ward 6 Councilmember Sean Fortenbaugh has been a Lawton resident for more than 20 years. He served as an Army Warrant Officer from 1985 to 2006, before working as a senior executive at Eagle Systems and Services until 2010. Fortenbaugh now owns and operates Cabo Taco and No Name Pizza in Lawton.

Fortenbaugh holds a Master of Science degree in Computer Information Systems from the University of Phoenix. He is a member of the Lakes and Lands
Commission, Chairman of the Lawton Airport Authority and Sentinel for the Lawton Police Department. Advancing city-employee relations and public safety initiatives are two key areas of interest for Fortenbaugh.

He is the proud father of daughter Bailey and son Jayce. He resides on the west side of town with wife Jennifer. Fortenbaugh took office in January 2018; his current term will expire in 2024.