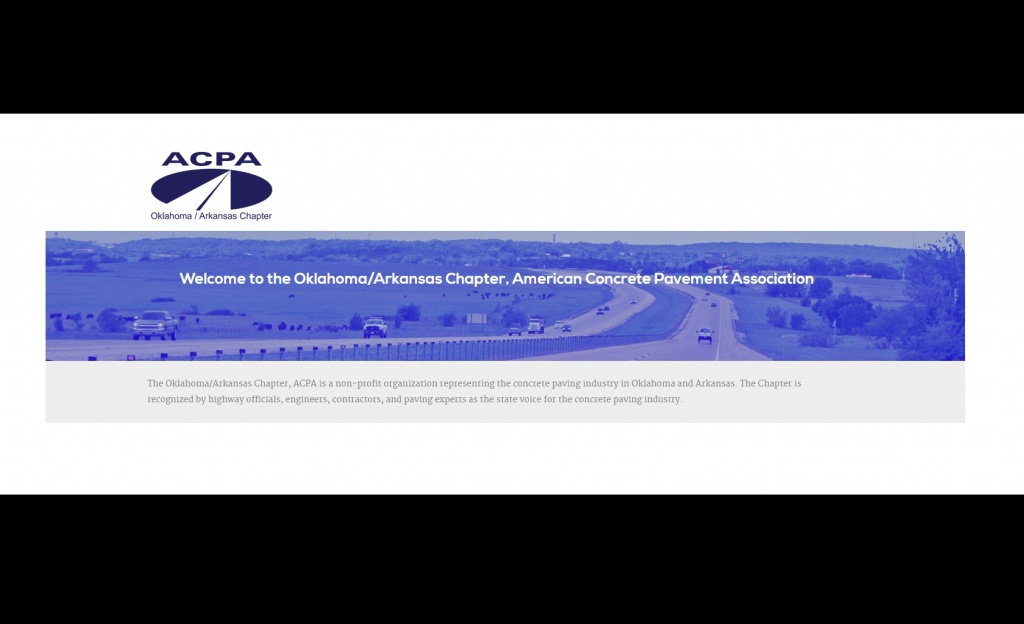 The City of Lawton has been selected as a Gold Award Winner of the 2020 Oklahoma/Arkansas Chapter of the American Concrete Pavement Association (ACPA) Awards for work completed on Southeast 45th Street in Lawton.

The Lawton project was selected as a winner in the “Municipal More Than 30,000 Square Yards” category. The project will be formally recognized at the ACPA Conference on March 24, 2020.

Design for the $6.8 million reconstruction project began in 2007, with the construction contract – between the Oklahoma Department of Transportation and Allen Contracting – being entered into in January 2017. The project was completed in 2019.

“The original road was a two-lane ‘country road’ section with borrow ditches on both sides,” said City Engineer George Hennessee. “Children attending MacArthur Schools were forced to walk in the street. The upgrade was a five-lane roadway with two lanes northbound and two lanes southbound and a bi-directional left down the middle lane.”

The upgrade also included dedicated bicycle lanes on both north and southbound lanes, he explained, sidewalks were provided on each side the street and borrow ditches were replaced with underground drainage systems to keep the street clear during inclement weather.