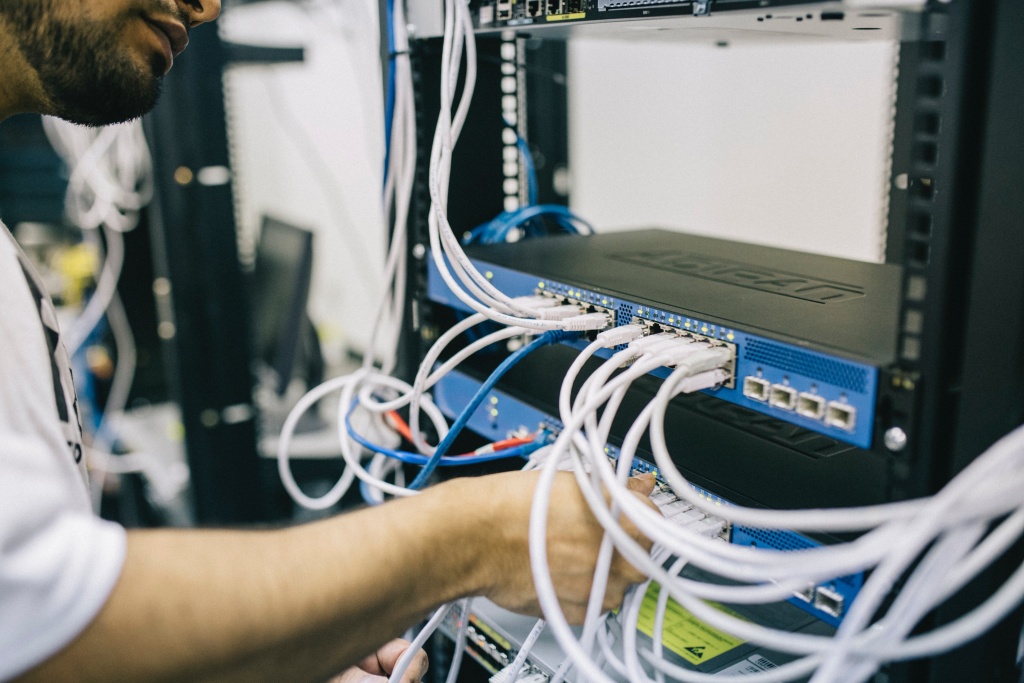 The City of Lawton’s Information Technology Division has teamed with Quasar Data Center by way of an OpTerra Energy business partnership to virtualize 20 servers – machines managing access to centralized services in the city’s network – marking phase three of an energy-savings initiative that began in 2007.
Work was carried out the first week of June during “an 80-hour marathon” and completes the most significant IT undertaking to date, according to City of Lawton IT Supervisor Cindy Price.

“The cost of our physical servers and the cost of some of the support software that went along with those will no longer be required,” Price said. “The management and maintenance tools that we will have available now are so much more sophisticated and efficient compared to what we had before. This is an exciting change for us.”

Quasar Data Center, a technology partner working on behalf of OpTerra Energy Services (formerly known as Chevron Energy Solutions) – which struck a 15-year energy-savings deal with the City of Lawton – was represented by Chief Technology Officer Casey Jones and Deployment Technician James Gonzales, who converted data from 20 servers to three servers via a cloud computing system. Most of the decommissioned servers will be transported to the Quasar Data Center headquarters in Houston, Texas, to form a disaster recovery center for the City of Lawton.

“This was a big undertaking but it was extremely important to have done to protect the infrastructure of the City of Lawton,” Price said.
The consolidation of servers will not only save energy; the removal of unused servers will simplify management strategies, increase harbor failure resiliency and cut down the time that technicians regularly spend maintaining nearly two dozen pieces of equipment, according to Gonzales.

“The infrastructure Lawton had was pretty typical as far as IT goes, in that each server was performing a singular function here,” Gonzales said. “Now that there are multiple servers on one physical server it will allow for many benefits – from heating and cooling advantages, to more space, to shortening the life-cycle of provisioning physical servers.”

Projects of phase one and two of the energy-savings initiative with OpTerra included installation of Automated Meter Reading (AMR) water meters, upgrading HVAC and control systems across city facilities, replacing traffic signals with LEDs and upgrading light fixtures at various buildings, among other tasks. The project, in its entirety, has totaled approximately $16 million – a debt to be covered by annual savings from the more energy-efficient equipment and services.