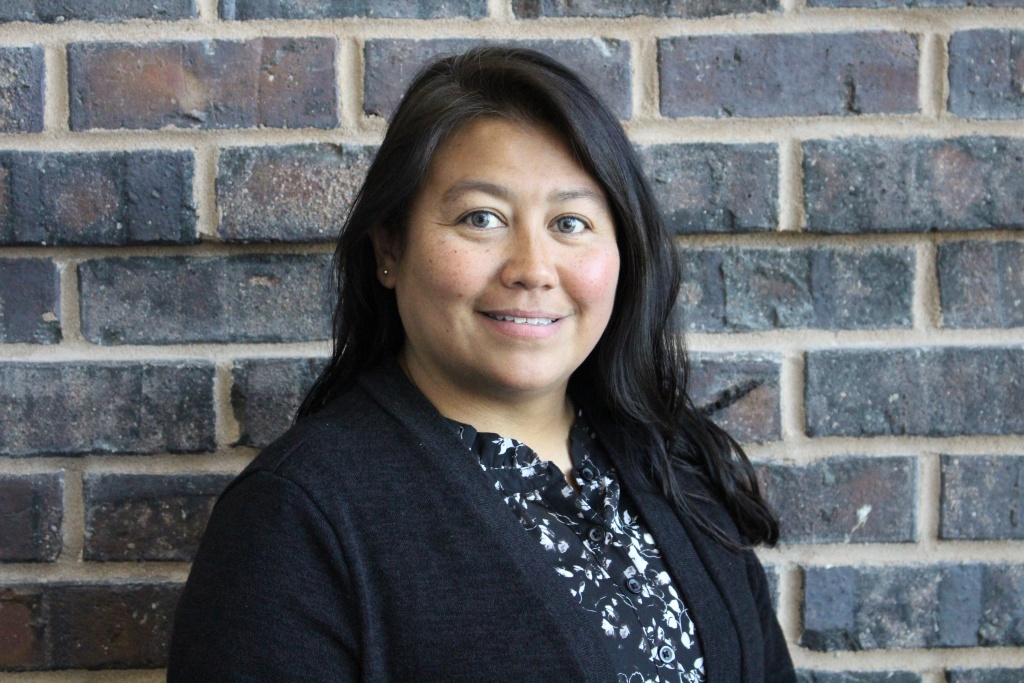 Judy Franco has been named Director of the City of Lawton’s Information Technology Department by City Manager Michael Cleghorn.

Franco has served the City of Lawton for 23 years. She began as a Programmer/Analyst II in 1999. In 2010, she accepted a position as a GIS Analyst on the Geographic Information Systems (GIS) Team. She was promoted to GIS Supervisor in 2020, holding that title until she accepted the position as Director of Information Technology in June of 2022.

As Information Technology Director, Franco will manage operation of the department and oversee operations within the IT Support Services Team, Operations Team, Geographic Information Systems (GIS) Team, and the Application Development Division.

“I am excited to have this opportunity to excel in my career as the IT Director. I look forward to seeing the many changes of IT as we continue to implement new technology within the City of Lawton,” Franco said of her new role.

Franco earned her master’s degree in CIS in 2004. Under Franco’s supervision, the GIS Team won ESRI's Special Achievement Award of 2021 for the iHelp Citizen Portal. Franco is also a member of the Oklahoma South Central Arc User's Group, where she currently serves on the board as Vendor Coordinator.

City Manager Michael Cleghorn said, “An extensive, nationwide search for the City of Lawton’s next Information Technology Director was conducted and the perfect candidate was found right here, among our own employees.”

For more information regarding the Information Technology Department, visit lawtonok.gov.