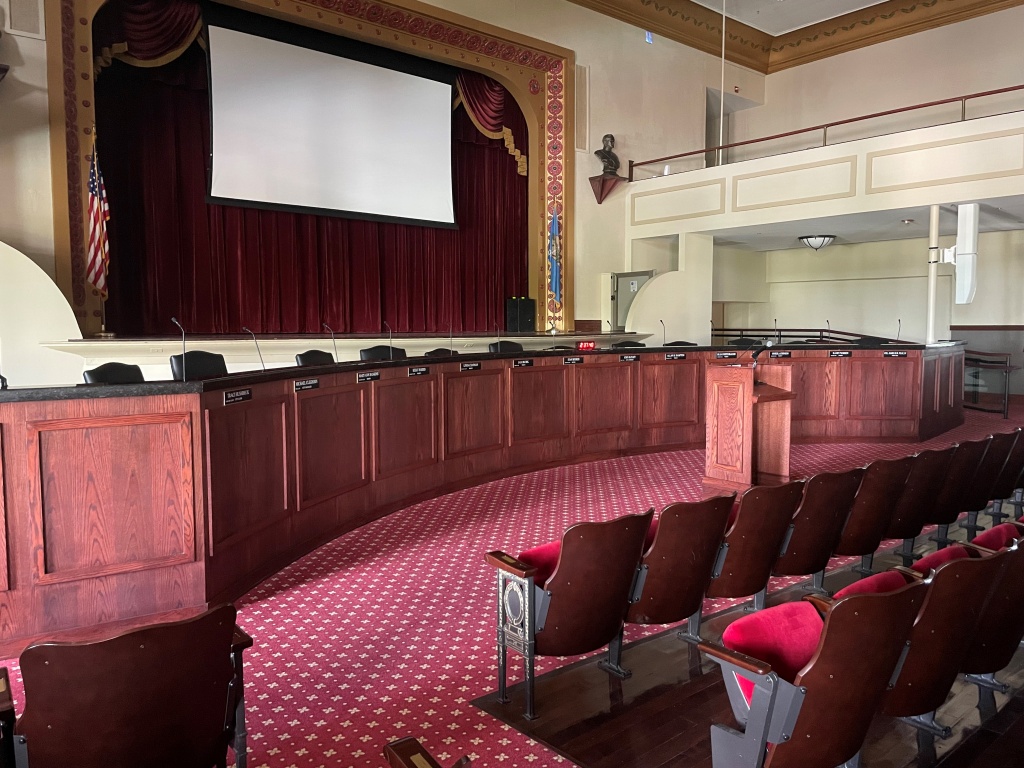 Lawton City Council will have a new face on the dais following the August 23rd Special Election.

The Oklahoma State Statute and City of Lawton Charter states “If one of the two candidates for an office nominated in a primary election dies or withdraws before the general election, the remaining candidate shall be elected to that office; and his name need not appear on the ballot for the general election.”

Incumbent Linda Chapman will remain the Ward 3 City Councilmember after receiving 71.93% of the vote.

Alan Hampton did not draw an opponent and will remain the Ward 5 City Councilmember.

We’d like to congratulate Gill, Chapman and Hampton. They will be sworn into office on January 9, 2023.