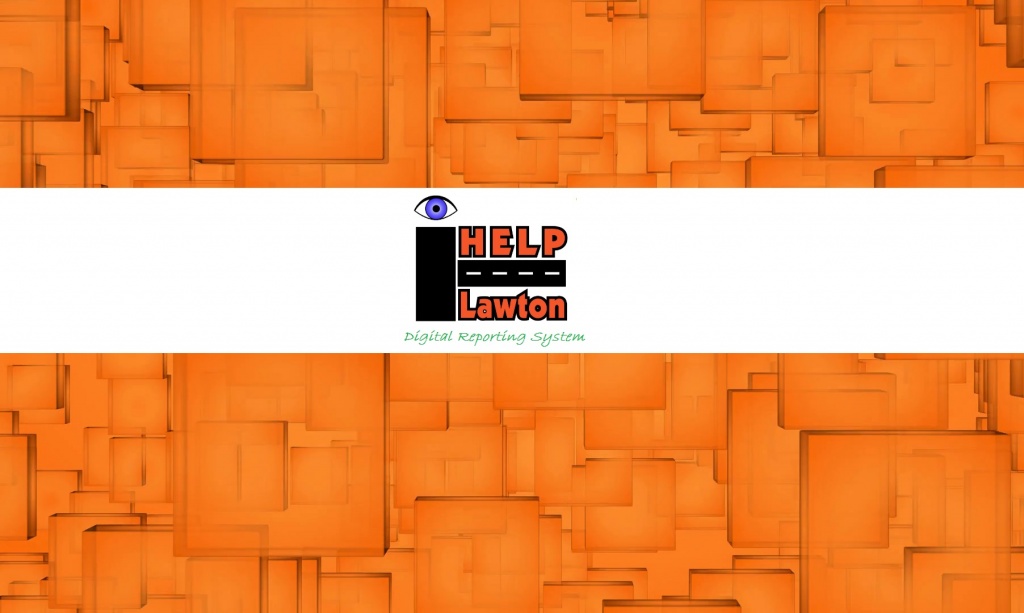 In furthering its mission to provide the most efficient and responsive services to citizens, the City of Lawton will soon introduce a new digital reporting system. The “iHelp Lawton” portal will allow residents to report issues ranging from potholes to tall weeds and grass with a few clicks of a button. It is expected to come online June 10.

“The initial rollout of this program will incorporate our Streets Division and our Neighborhood Services Division,” said Information Technology Director Gwendolyn Spencer. “These divisions receive and look into many concerns voiced from citizens. Now, instead of dialing a phone number or constructing an email, citizens can report these concerns faster and at any time of day through one portal.”

When a concern is submitted through iHelp Lawton, it is automatically forwarded to staff members of the responsible division. Staff will then have 24 hours to respond to the concern.

“That response may be a solution to the issue or may simply acknowledge that the issue has been received by staff,” Spencer said. “For citizens, ’iHelp Lawton’ will allow for greater transparency and convenience of reporting but it will also streamline documenting and communication processes for staff when trying to resolve these issues.”

Upon rollout, citizens may access “iHelp Lawton” by visiting the homepage of lawtonok.gov – the official City of Lawton website. Spencer also plans to implement a mobile application for citizens at a later date.

“We are bringing Lawton into the digital age and bettering our business practice by implementing this program,” Spencer said, commenting that the passage of the January 2019 proposition – which allocated funds for IT upgrades and infrastructure by vote – communicated that technology enhancements are a priority for citizens.

Spencer has worked alongside other IT staff members and the GIS (Geographic Information System) team to create “iHelp Lawton,” but initial groundwork for the program began in July 2018 when Councilman Randy Warren of Ward 8 approached City Management about the idea. After months of testing, gathering input and designing a logo, the program is nearly ready for debut.

“GIS, who ran with the vision of Councilmember Warren last year, has been integral in the progress and implementation of this program,” said City Manager Michael Cleghorn. “We are proud of their initiative and all of the City staff members who came together to bring this vision to life. We aim to eventually make this a one-stop shop for citizens.”

Learn more about the divisions of Streets/Traffic Control or Neighborhood Services.