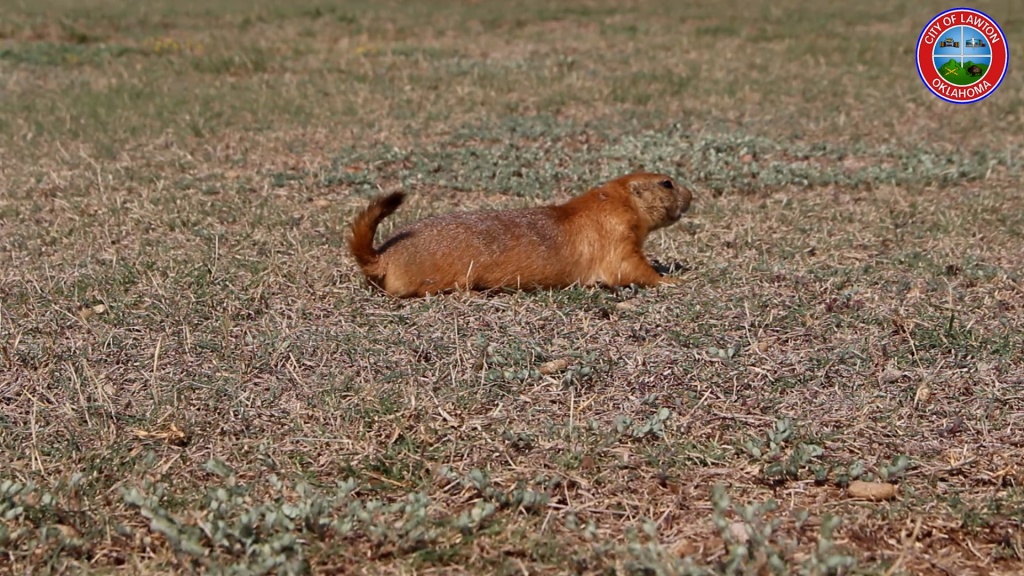 In mid-October, the City of Lawton will begin culling the prairie dog population in a few areas around town. Those areas include Elmer Thomas Park, O.H. Arnold Park and the vacant lot off 2nd Street.

The prairie dogs are eating through the utilities, even the asphalt, which is causing some infrastructure issues. They’re also expanding their colonies to private property.

Oklahoma Department of Wildlife officials say while it seems poisoning prairie dogs has a negative impact for a short amount of time, it’s vital for the longevity and health of the remaining colony.

”They eat themselves out of resources and it gets to a point where it can be very negative for the colony itself," said Kurt Kuklinksi, Wildlife Diversity and Research Supervisor for the Department of Wildlife. "They’ll get sick and it’s kind of a slow painful demise for them that way.”

While large populations of prairie dogs are detrimental to their own species, it also poses a safety hazard to people who frequent the parks. Prairie dogs excavate up to two-feet underground before they dig laterally, which could cause serious injury for anyone walking or running through the area.

"That’s a safety issue and its legitimate," said Kuklinksi. "Those things create a significant hole. Hopping in there with your foot as you’re walking or jogging through, that’s potential for serious injury, like a broken ankle.”

The Oklahoma Department of Wildlife issued the City of Lawton a permit after a site inspection deemed an overpopulation of prairie dogs.

The City will be using the poison the Department of Wildlife recommends – zinc phosphide. The chemical is recommended because it works quickly and it does not pose any threat to non-targeted species.

"It’s not something that would a dog or cat would likely pick up," said Kuklinksi. "It’s unlikely that there would be a lot of bird presence where they would be flying down and eating these things. And the pellets are dropped them right down in the hole, that’s why we suggest the zinc phosphide pellets.”

The culling will begin mid-October & last 90 days. Kuklinski says there may have to be more than one application and it isn’t likely you’ll see prairie dogs lying next to these holes. Once the prairie dogs start reacting to the poison, they will go back into their burrows.