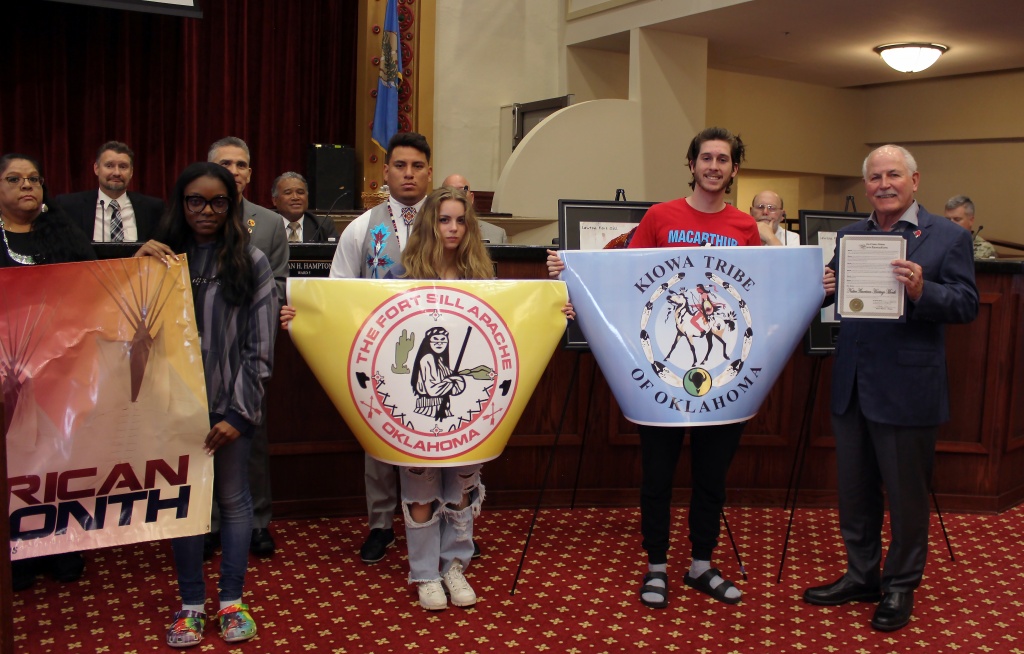 Native American Awareness Week began in 1976 and was later expanded by Congress and approved by President George Bush in August of 1990, designating the month of November as National American Heritage Month.

This month serves as a time to honor and celebrate the first Americans and recognize their contributions and sacrifices throughout our history.

Thank you to the Native American men and women who contribute to all areas of life in Southwest Oklahoma!