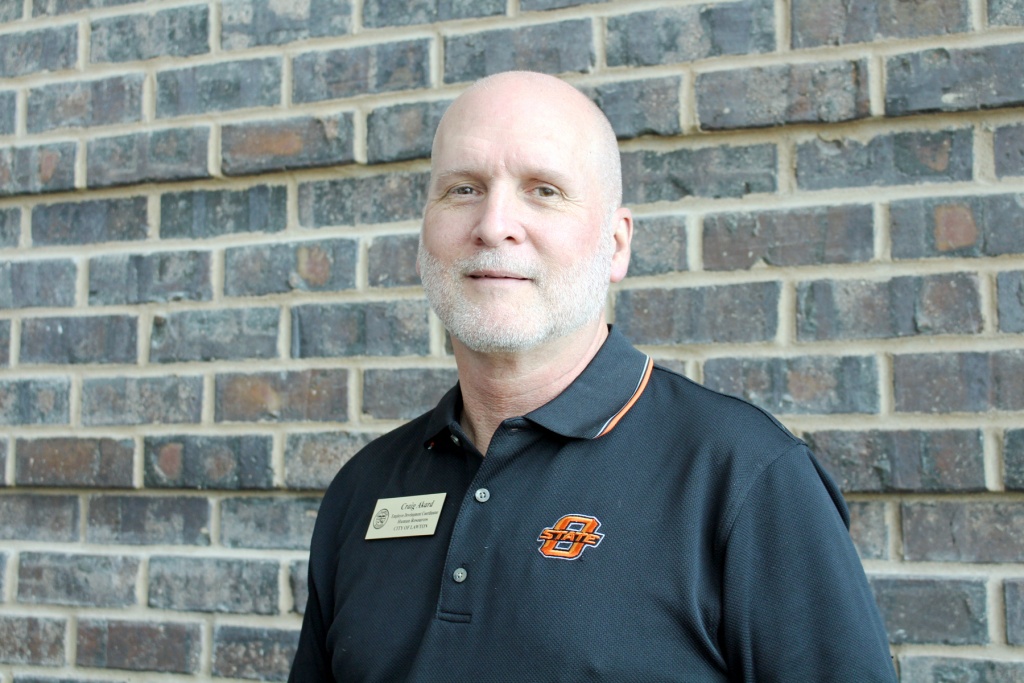 Akard has served the City of Lawton and citizens for over 30 years. He was hired by the Lawton Police Department in 1984. As a police officer, Akard served in various divisions, including Patrol, Special Operations and Internal Affairs. He was also one of two officers who were selected to restore the department’s canine unit, and he was one of the first officers chosen to lay the foundation of the department’s first gang unit. Other positions he held with the department were Firearms Instructor and Advanced Firearms Instructor for the officers’ CLEET training. In 2016, Akard attended the 263rd session of the Federal Bureau of Investigation National Academy in Quantico, Virginia.

In 2017, Akard retired from the Lawton Police Department as a Captain and began serving the Lawton Fire Department in administration focusing on record digitalization, equipment research and acquisition. He also assisted with following up on the progress of construction of new fire stations. In 2018, he accepted the position of Employee Development Coordinator within the City of Lawton’s Human Resources Department where he oversaw recruitment, job posting, application submissions and onboarding, as well as internal transfers and promotions. This past year, due to restructuring in the department, Akard was promoted to Human Resources Deputy Director.

“I have served the citizens and City of Lawton for over 37 years in one capacity or another,” Akard said. “I am honored to be able to serve the citizens of Lawton, as well as the city and all of the employees, in this new role and look forward to new challenges. Public service, no matter which job I was in, was always at the forefront.”

Akard graduated from Eisenhower High School in 1981 and received an associate degree in criminal justice from Cameron University in 1983 before joining the Lawton Police Department.

“We are happy to announce Craig Akard as the Director of Human Resources,” Cleghorn said. “His history with the city’s police, fire and human resources departments will serve as a strong foundation for his new role.”