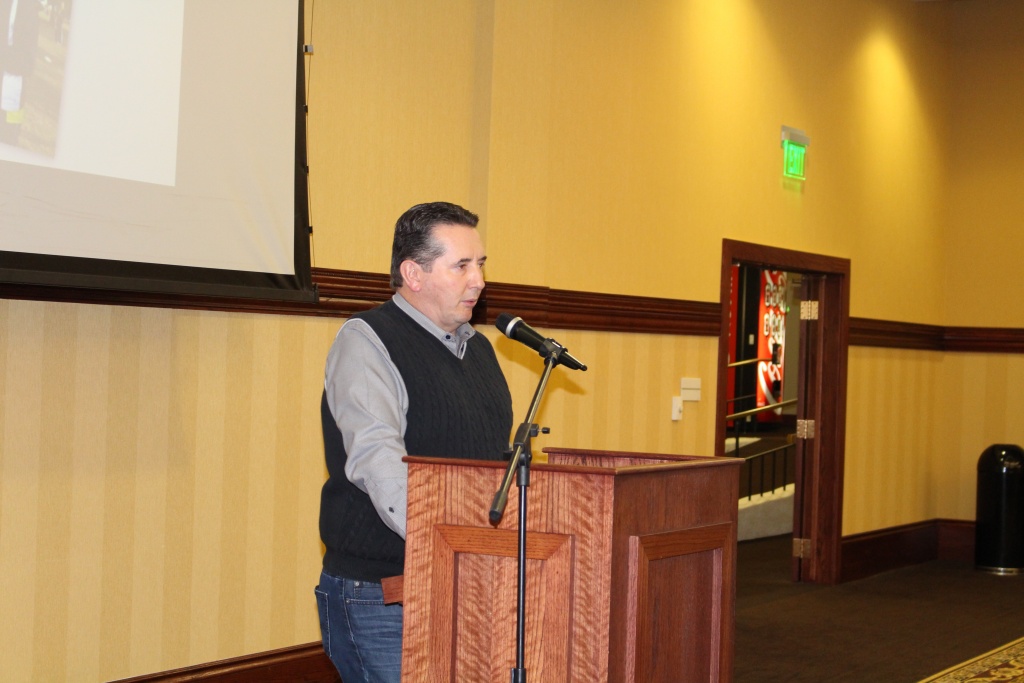 The City of Lawton will bid farewell to Deputy City Manager Bart Hadley on May 14, 2021, thanking him for nearly four decades of service to the community.

Hadley – a lifelong Lawtonian – began his tenure in September 1981 at the Lawton Fire Department. He retired as Lawton Fire Chief in 2013 and then served as Municipal Court Director from 2013 to 2015, before joining the City Manager's Office in 2015.

"We are incredibly proud of the dedication and commitment to the City of Lawton by Deputy City Manager Hadley through his years of service," said City Manager Michael Cleghorn. "He has been a force for positive change and touched every facet of our community through both professional and charitable work. We wish him the best in all future endeavors."