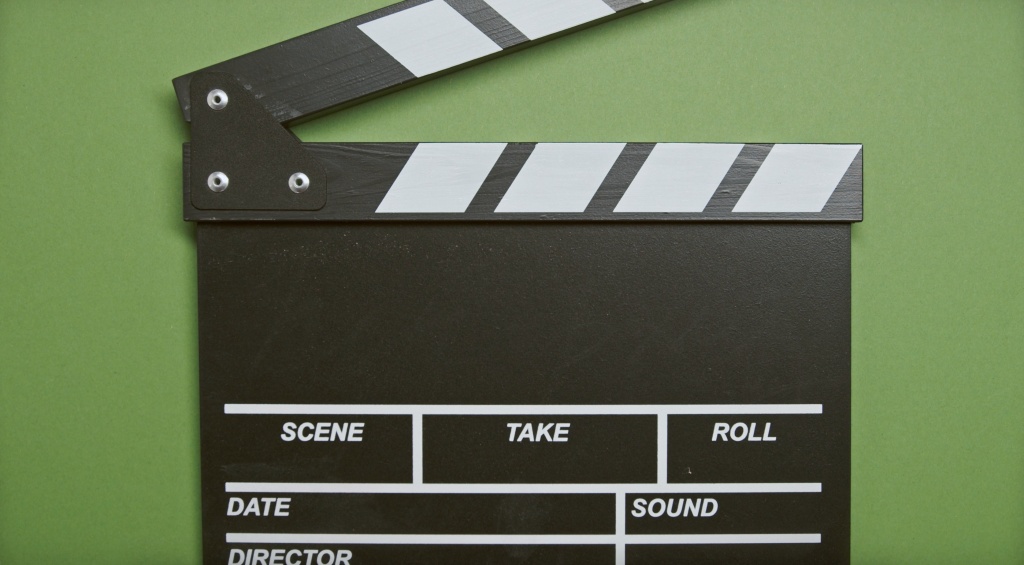 “Rescue,” a short film by Trinitie Productions LLC, is recruiting local actors, film support, and financial sponsors and partners. The filming is scheduled to take place in Lawton beginning next month, May 2022.

The production becomes the second film to utilize the city since it achieved “Film Friendly” certification through The Oklahoma Film + Music Office in September 2021.

Trinitie Productions produced the Juneteenth Virtual Celebration video project in 2021 for the city of Lawton, OK. This short film “Rescue” is a gripping film that stresses the importance of preserving the fabric of family bonds. This story unfolds through the eyes of two sisters. Both struggle in their adulthood due to childhood trauma. Astrik, the oldest, is taken by the street life while her younger sister, Shawna balances motherhood and the relentless search for Astrik. Shawna partners up with a non-profit focused on combating sex trafficking and together they scour the streets, educating, and providing necessities for those need.

Interested actors and extras need to submit a headshot, a body shot, and a resume with contact information to Producer Alexius Nate’ at @email with the subject line “Rescue.” Interested film crew members can send resumes and description of desired position.

Businesses and entities interested in becoming financial partners or sponsors, are encouraged to reach out to Alexius Nate directly at @email, www.trinitie3.com.

The City of Lawton has a longstanding history of supporting film and television production through Lawton’s Arts & Humanities division of the city’s Parks and Recreation Department, which serves as the point of contact for filming in the community.

This production is not sponsored or promoted by City of Lawton or McMahon Auditorium Authority. Unless otherwise indicated, the viewpoints, opinions, beliefs, attitudes, positions, ideas or the like expressed are those of the producers of the film and do not represent those of the City of Lawton or the McMahon Auditorium Authority.

The subject matter and content of such productions or events are not endorsed or sanctioned by the City of Lawton or the McMahon Auditorium Authority except to the extent they assist in serving as a local filming liaison to facilitate local communication and provide general guidance and coordination with the City of Lawton.