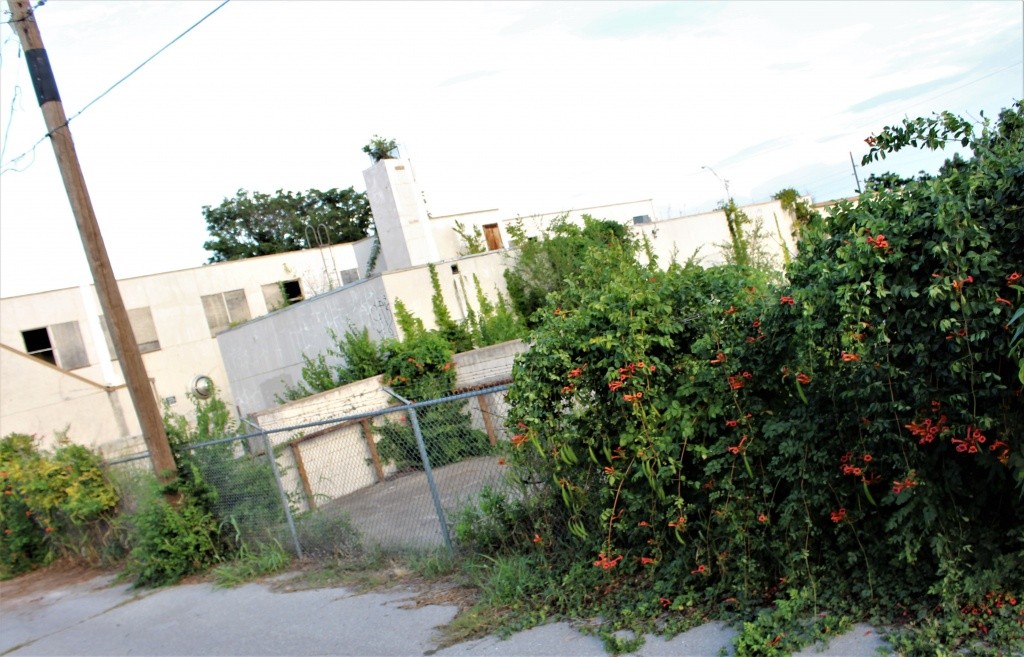 A longtime eyesore at the corner of Fourth Street and Lee Boulevard that was once utilized as Southwestern Hospital will soon be demolished, thanks to the diligence and partnership of community leaders from the City of Lawton and the Kiowa, Comanche and Apache Intertribal Land Use Committee (KCA).

Lawton City Manager Jerry Ihler made the announcement to City Council before heading into executive session at the Aug. 8 meeting, crediting Administrative Services Director Anthony Griffith for his persistence on project completion.

“Anthony continued to work with the KCA after our initial meetings with them,” Ihler said, noting that the process to reach an agreement began several months ago. “I’d like to thank him and the KCA for their commitment to this project.”

The demolition will be carried out by Gill’s Demolition & Backhoe, Inc., for a fee of $115,000 to be paid by the KCA. The Memorandum of Understanding, signed on May 24, notes that the City of Lawton shall assist in the abatement project by designating dumping sites to Gill’s Demolition & Backhoe for certain materials and incurring the cost of transportation to those designated sites. Project permits are being processed this week; abatement work is expected to begin Aug. 17 or 18.

The KCA acquired the 65,000 sq. ft. building as a result of a charitable contribution from Southwestern Hospital in 1991. Plans to renovate the facility never came to fruition as environmental contaminants, such as mold and asbestos, were discovered. Those contaminants were remedied in 2009 but the structure – a scene of theft and vandalism for many years – was still in need of major upgrades and repairs. It was declared dilapidated by the City of Lawton in 2014.

The City of Lawton has overseen the demolition of three residential structures and one commercial property in the last 30 days. Any additional updates to this particular demolition will be made available at lawtonok.gov.