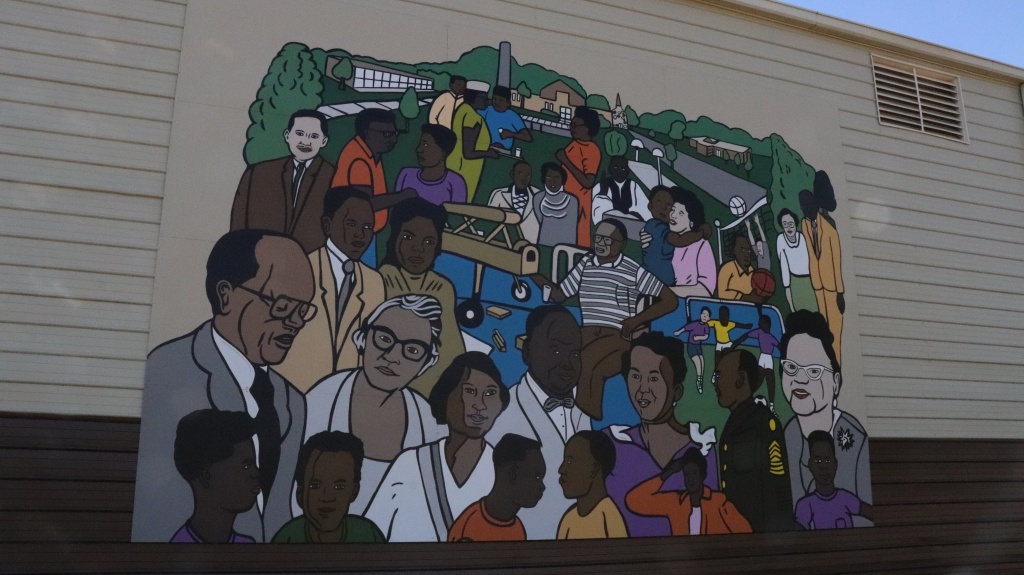 Ahead of Albert Johnson Sr. being laid to rest, we reflect on his many contributions to the Lawton community. He was a pillar of the community, serving as a teacher, a mentor to young men, an integral part of desegregating Lawton Public Schools, and a member of two City of Lawton committees, among many other achievements.

Mr. Johnson served on the Citizen’s Advisory Committee on Capital Improvement Projects from the early 2000s until April 2016 and on the Lawton Urban Renewal Authority from 1998 to April 2016.

His legacy and dedication to our youth is carried on through his son, Albert Johnson, Jr., who serves on the Lawton Youth Sports Trust Authority.

Mr. Johnson passed away April 25, 2022 at his home with his son and daughter-in-law by his side.

Funeral services for Albert Johnson Sr. will be held at Douglass Auditorium in Lawton at 11:00 a.m. on Saturday, October 1, 2022. Following the service, he will be laid to rest, next to his wife, Josephine at Sunset Memorial Gardens.

The photo above is the restored Patterson Center Mural, which was a project spearheaded by Albert Johnson, Sr. nearly 30 years ago. Due to age and weather damage, the mural had to be taken down. Earlier this year, local muralists the Shaw Brothers restored the mural, and Mr. Johnson's likeness can be found in the center of the mural.