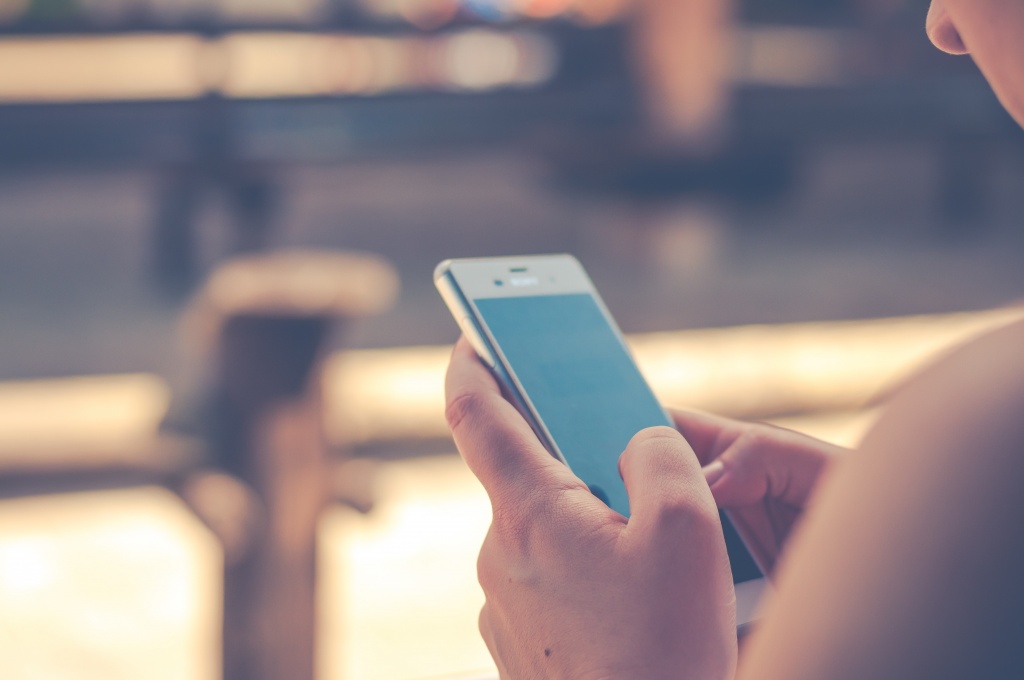 Beginning Aug. 1, submissions of service requests involving the divisions of Parks & Grounds and Solid Waste Collection will be accessible to citizens. Issues such as overgrown trees or weeds in local parks, as well as various bulk trash/nuisance concerns may be communicated to staff through iHelp Lawton. This continued program development builds upon the City of Lawton’s mission to provide the most efficient and responsive services to citizens, while offering a convenience factor. Instead of taking time to place a phone call or research an email address, residents are afforded the option of logging onto iHelp Lawton to ensure issues are reported through proper channels.* After issues are submitted, the citizen receives a receipt of submission and a link to follow progress on the reported concern. An online map for all reported concerns is also available for review at any time.

“For citizens, iHelp Lawton will allow for greater transparency and convenience of reporting but it will also streamline documenting and communication process for staff when trying to resolves these issues,” said Information Technology Services Director Gwendolyn Spencer.

Data and statistics from iHelp Lawton will allow staff to better track areas of concern and more effectively address the priorities of citizens moving forward. To date, in nearly eight weeks, nearly 300 concerns have been reported through the platform.

*Alternative routes of issue reporting from citizens – such as phone calls, letters or emails – will still be accepted by City staff.