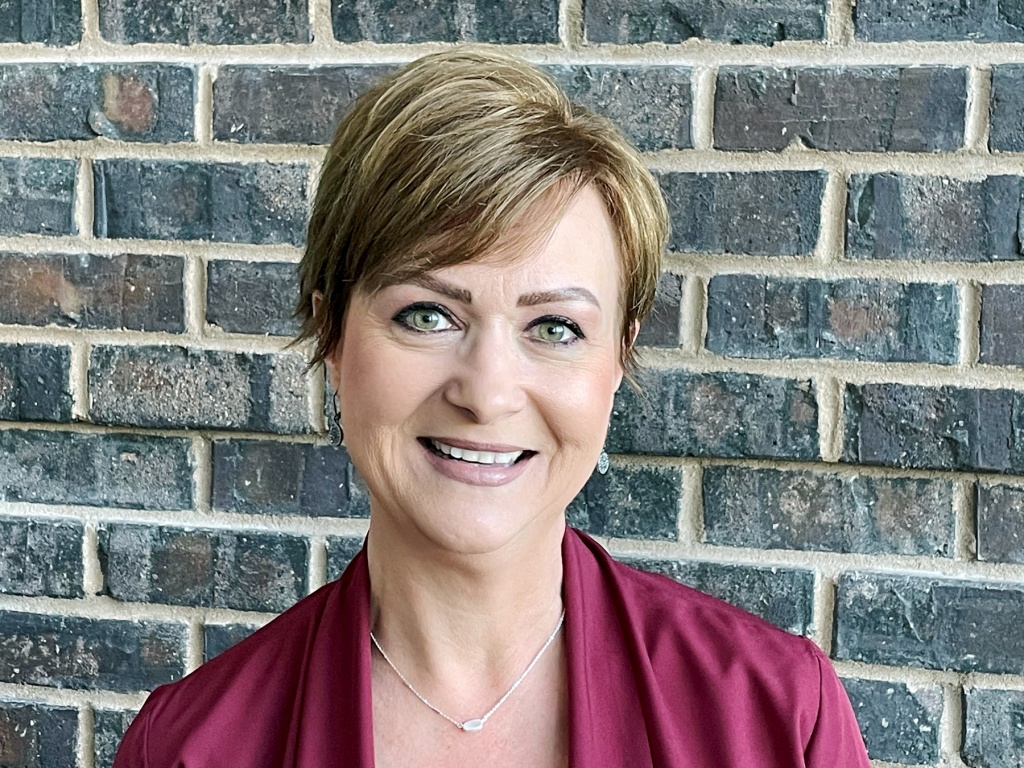 “I am thrilled with this opportunity to serve the City of Lawton as Community Services/Planning Director,” Smith said. "I am looking forward to working alongside the dedicated public servants in each division who are passionate about the Lawton community. Serving the citizens with respect, a high level of professionalism and outstanding customer service will be our greatest priorities.”

“When you work in city government, you have to know a lot about many things,” Rogalski said. “Janet has a vast history of working in various city governments, and I believe her experiences have supplied her with efficient knowledge that will prove beneficial to her new position, departments and the City of Lawton as a whole.”