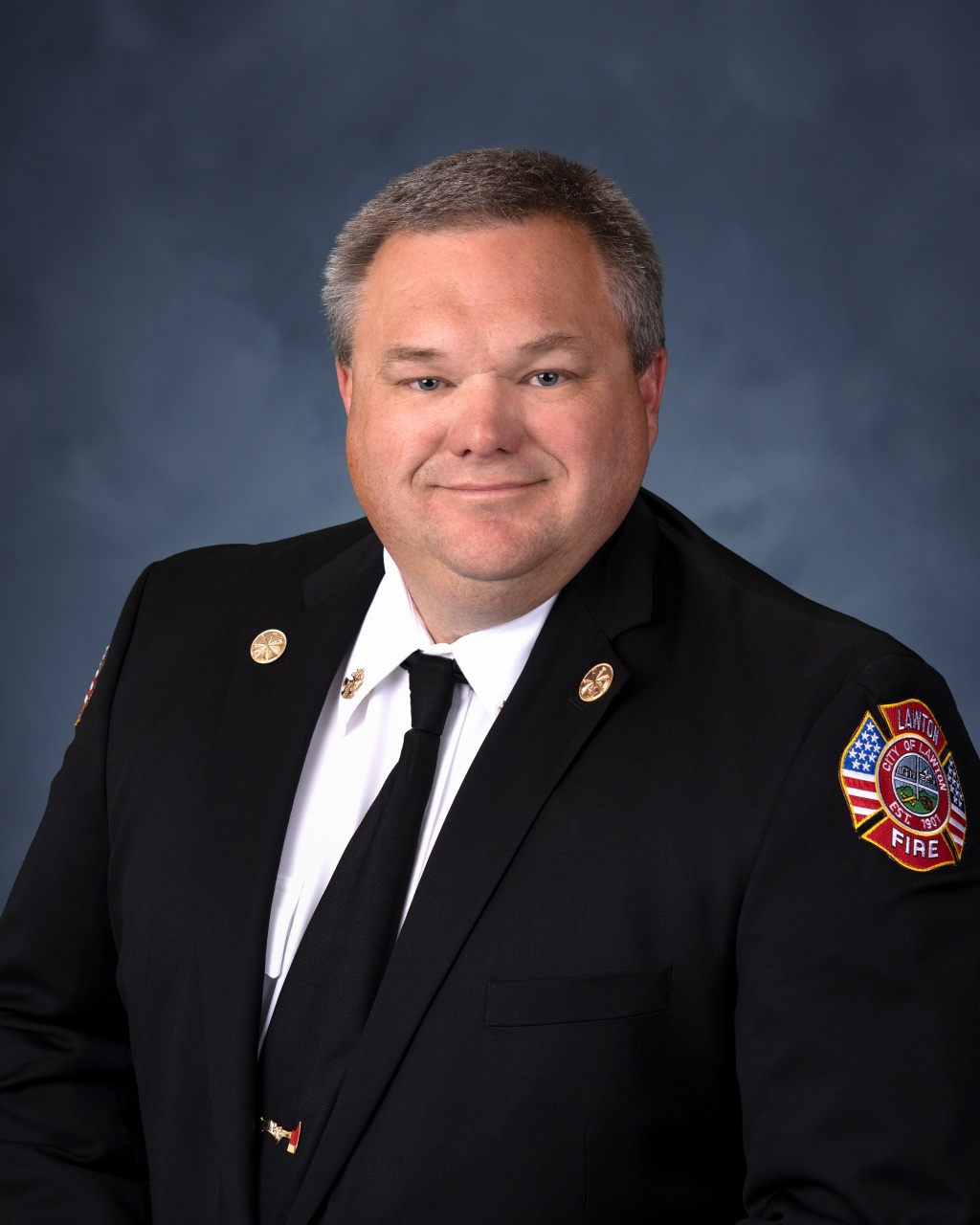 Williams possesses an extensive background in incident command, rescue and haz-mat. He lends his firefighter expertise as a Field Instructor for the Oklahoma State University Fire Service Training teaching fire programs, haz-mat programs, NIMS programs and rescue programs. In 2012, he was selected as Instructor of the year by the Fire Service Instructors of Oklahoma.

“It is an honor to get to serve the citizens of Lawton as Fire Chief,” Williams said. “I would like to thank the many coaches and officers who have influenced me through the years. As a team, the Lawton Fire Department can conquer anything, and we have the best team of firefighters who are ready to serve and protect the citizens of Lawton.”

Prior to selection, Williams and other candidates interviewed with a panel made up of four Fire Chiefs from across the state of Oklahoma, including Oklahoma City, Edmond, Midwest City and Moore. After the interview process, the panel recommended Williams to be hired as Fire Chief for the Lawton Fire Department and the recommendation was accepted by City Manager Michael Cleghorn.

“We went through this extensive process to ensure our citizens that the best Fire Chief was selected for them,” Cleghorn said. “The Lawton Fire Department has benefitted tremendously from having Chief Williams for over two decades, and his expertise as a firefighter and as a leader have got him to where he is today.”

A pinning ceremony will take place at 3:30 p.m. Monday, Jan. 31 in the City Hall Banquet Hall.