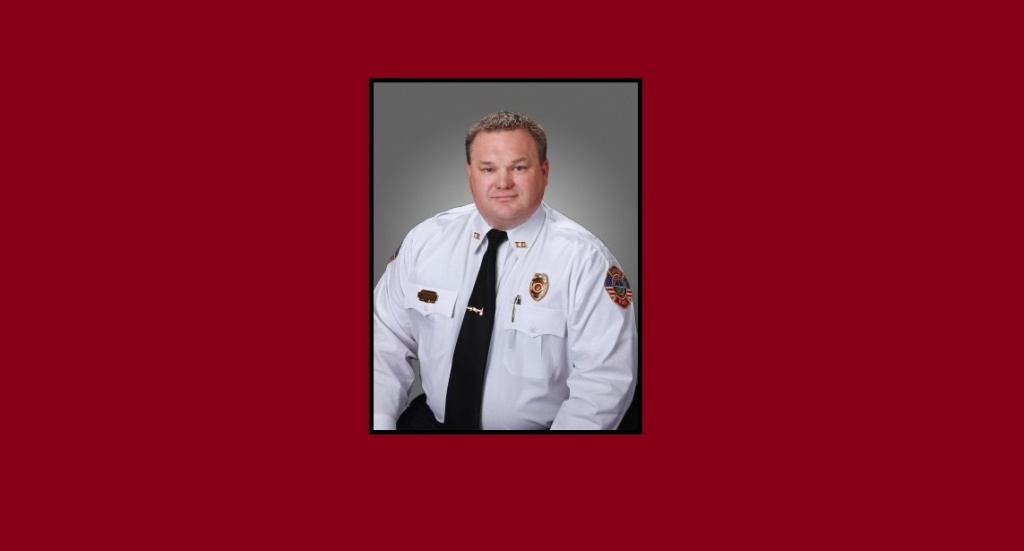 Williams is a Field Instructor for the Oklahoma State University Fire Service Training program and has been honored as a past Instructor of the Year. He has been integral in coordinating emergency preparedness efforts on behalf of the City of Lawton during his tenure at the Lawton Fire Department, and continues to collaborate with partner agencies to organize trainings and various initiatives to advance the operations of first responders in Southwest Oklahoma. He says being a firefighter is “all he has ever wanted to do.”

“Chief Williams brings nearly 20 years of experience and dedication on behalf of the citizen and our Department to his new position,” said Fire Chief Raanon Adams. “I believe he will continue to be valuable to the command staff and entire department.”

Williams is housed at Central Fire Station in Downtown Lawton, alongside other administrative team members and leadership of the Lawton Fire Department.