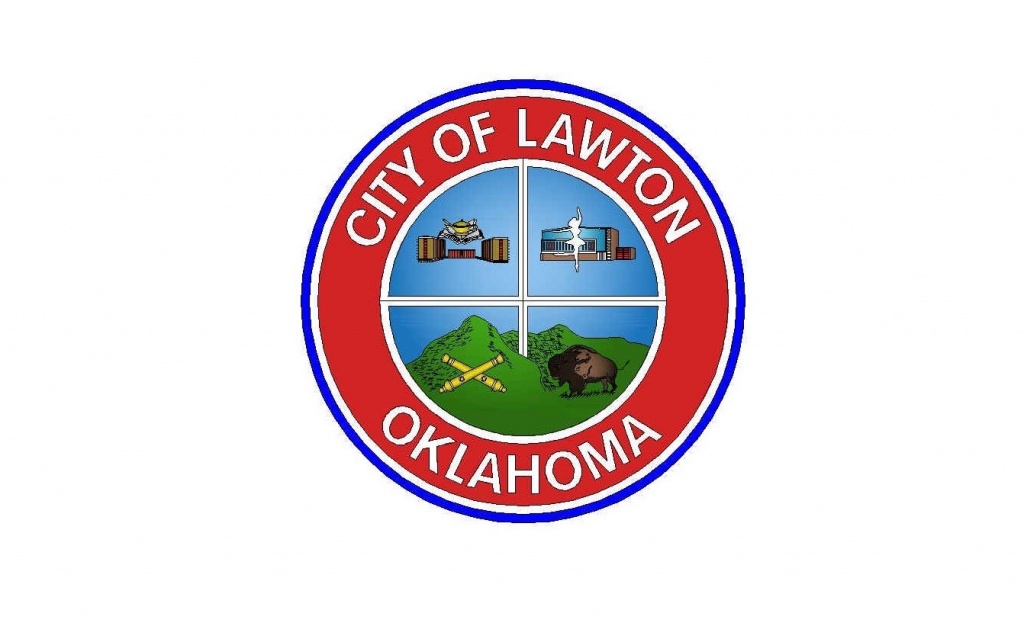 ESM provides outsourced management for community-based sport and recreation complexes. The search for finding an entity to run youth sports in Lawton has been in the works since March, but the original idea came nearly three years ago.

That’s when businessmen Albert Johnson Jr., Hossein Moini, and Brian Henry came up with the idea to build a sports complex but learned that was just one piece of a much larger puzzle.

“This became a bigger item to get done now so that whoever will be running youth sports has some input in the proposed sports facility,” said Brian Henry, Chairman of the Lawton Youth Sports Authority.

The search yielded eight candidates with proposals to run youth sports, but was narrowed down to Eastern Sports. According to Dr. Krista Ratliff, a LYSA trustee, Eastern Sports had an impressive track record of creating similar programs in different cities across the country. They also had experience in finding sponsorships and different funding sources.

“They’re going to do a market study internally, to find out what we’re already doing within the city and to identify any gaps in youth sports,” Dr. Ratliff said. “We will have a team go into the community to find out what is wanted from community members. They will then give us a data stack that can be used to write grants and proposals for funding.”

Once contract negotiations are finalized, the board is hopeful to have Eastern Sports begin work in September, with complete takeover of youth sports in Lawton by July 2023.

“It’s a huge milestone for the city of Lawton,” Henry said. “They were clear that they want community input to ensure this program works for everyone.”

More details will follow on how the community can submit their ideas and suggestions. In the meantime, the City of Lawton’s Parks and Recreation Department has agreed to handle youth sports through the fall.