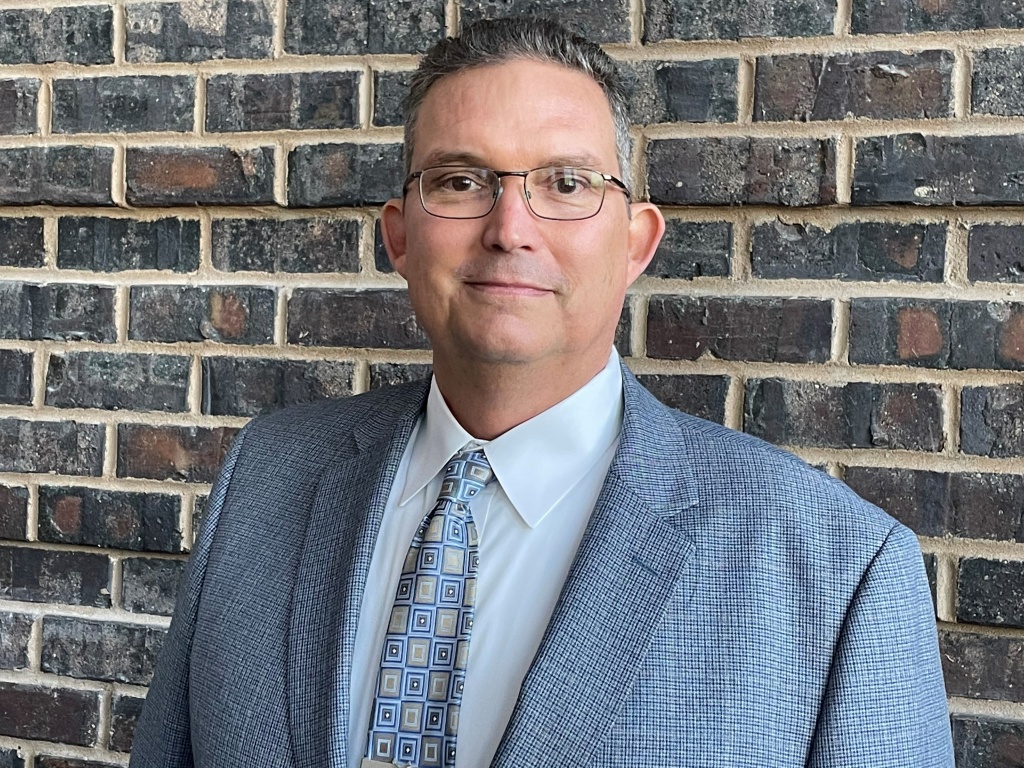 Richard Franz has been named the Deputy Director of the City of Lawton’s Emergency Communications Department.

Franz began working for the City of Lawton in 1989 with the Lawton Police Department. His career in law enforcement has lasted 33 years with many milestones, including serving as the department’s first Community Policing Officer. He was one of two officers selected to spearhead the department’s Crisis Negotiations Team, and he subsequently graduated from the Federal Bureau of Investigation’s basic and advance crisis negotiation course. He is also a 2016 graduate of the Southern Police Institute’s Administrative Officer’s Course.Franz retired from the department as a Captain and as the supervisor over Professional Standards.

“It’s been an honor serving the Lawton community through the Police Department for the last 30 years,” Franz said. “I’m looking forward to continue serving citizens through emergency communications.”

As Deputy Director, Franz will be responsible for coordinating, directing, evaluating and supervising the work of the emergency communications center’s employees engaged in public safety dispatching and call-taking. Franz will also manage facilities, radio, computer information systems and related technologies.

“I am thrilled to have Franz as our Deputy Director,” said Emergency Communications Director Jessica Carter. “His experience within the Lawton Police Department will serve him and our department well as we continue to provide vital emergency response services to citizens.”

For more information about the Emergency Communications Department, visit lawtonok.gov.