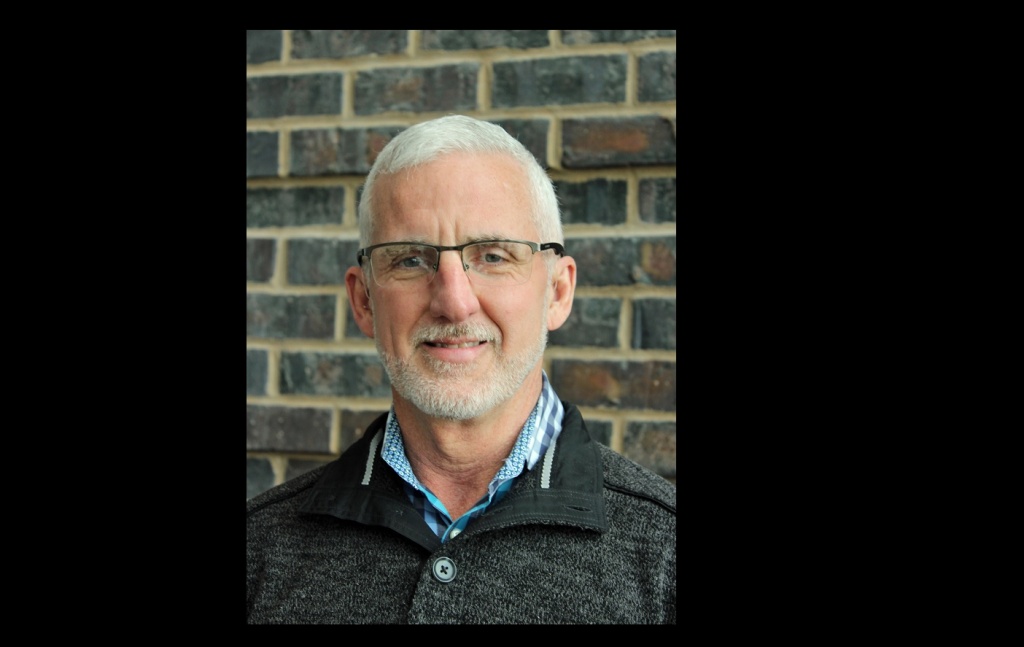 After joining the City of Lawton in 2001, Rogalski took the position of City Planner in 2005 and was selected as Community Services Director in 2012.

Rogalski serves on multiple community boards and authorities as well, serving in director positions for the Lawton Enhancement Trust Authority, Lawton Urban Renewal Authority, Lawton Economic Development Authority and Lawton Metropolitan Planning Organization. He is a board member for the Lawton Community Health Center, Oklahoma Bicycle Coalition and the Lawton Farmers Market Institute. Other affiliations include that of the Oklahoma Department of Transportation Bicycle Advisory Committee, Friends of the Trail/Tour of the Wichita’s and Fit Kids of Southwest Oklahoma Coalition.

“Richard brings an impressive background in engineering and public works to our office,” Cleghorn said. “His institutional knowledge and dedication to our community will strengthen our leadership team and further advance our mission to administer efficient and effective services for citizens.”

“I am certainly honored by this promotion and look forward to serving the citizens of Lawton in my new role,” Rogalski said.

Rogalski graduated from the University of Arizona with a Bachelor of Science in Civil Engineering. He worked in consulting engineering firms from 1984 through 2000, specializing primarily in site development and subdivision projects. He is a Registered Professional Civil Engineer and Class A Water Operator. He said he looks forward to reconnecting with the critical work of Engineering within the Public Works and Public Utilities Departments – where he got his start with the City of Lawton nearly 19 years ago.