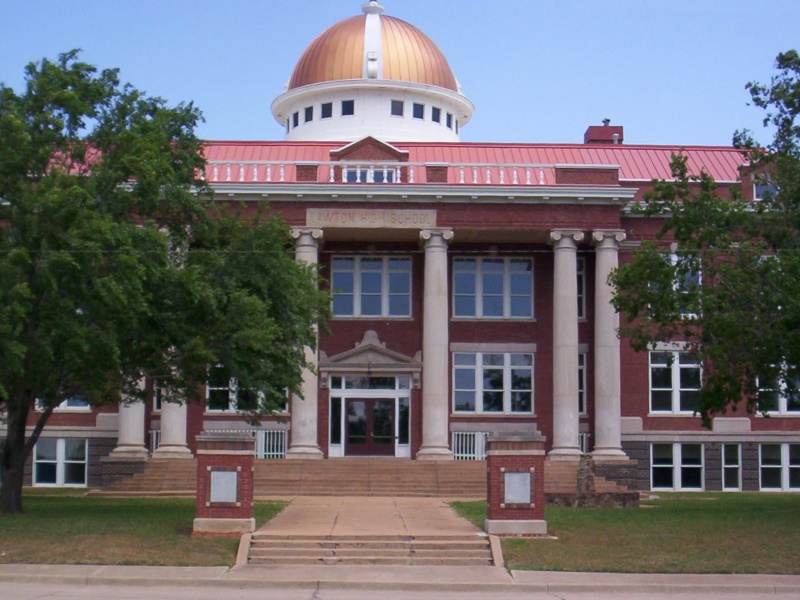 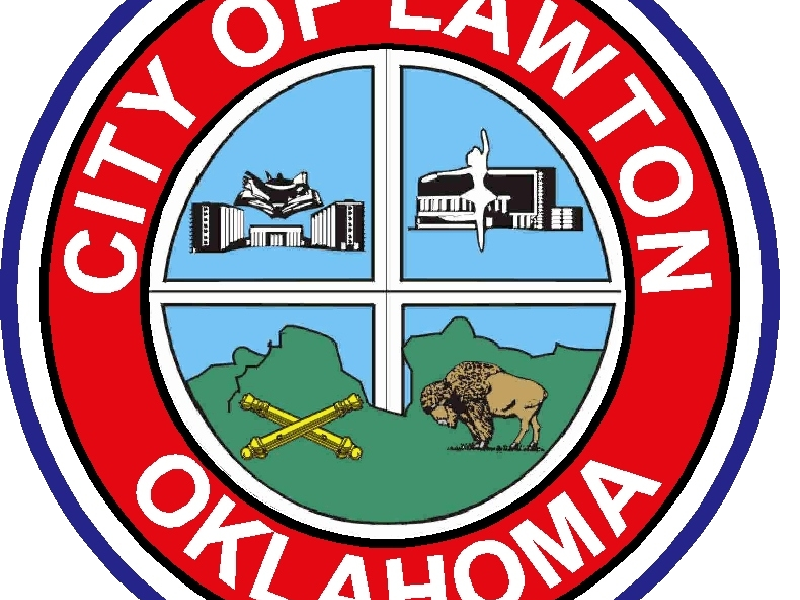 The City of Lawton's official ceremony commemorates and celebrates this event each year around the first or second week of August. For more information, call the Arts and Humanities Division at (580) 581-3470 or (580) 581-3471.

On July 10, 1901, registration for the land lottery (160-acre plots) of previously held Kiowa-Comanche-Apache reservation lands opened at Fort Sill and at El Reno, Oklahoma Territory. About 29,000 aspiring homesteaders from all over the United States journeyed to the southwest Oklahoma Territory to register at Fort Sill during the 16-day registration period. Another 135,000 persons registered at El Reno. Lottery planners in Washington, D.C. did not foresee the large droves of people wanting land in that part of the country. The drawing began July 29, 1901 at El Reno, and only 6,500 were fortunate enough to be selected for a homestead in each of three districts, one of which was Lawton.

The Lawton townsite had been named after Major General Henry Ware Lawton who was killed in action during the Philippine-American War in 1899. The townsite, located on a section of prairie south of Fort Sill, a cavalry fort established in 1869. Lots within the 320-acre town site were sold at public auction.  The original town site boundaries are present day, Railroad Street (east), Gore Boulevard (north), 11th Avenue (west), and F Avenue (South).

After the land lottery drawing, on August 6, 1901 winners of the land lottery chose their plots outside the townsite in the order that their names were drawn. Thus, Lawton was founded on 6 August 1901. “The greatest of all the free land openings has been the last one,” declared a writer in the August 10, 1901, issue of Harper’s Weekly. with people camping more than a year in anticipation at the margins of what was officially called the “Kiowa, Comanche and Apache, and Wichita lands”.

Mattie Beal was the second person whose name was drawn in the lottery and her home still stands in the south central part of Lawton, on a portion of the 160 acres she selected at 1008 SW 5th St, Lawton, OK. It has been completely restored and is listed on the National Register of Historic Places. The Lawton Heritage Association invites you to learn more information on the Mattie Beal home.

By 1910 the City of Lawton's population was under 8,000. The new Lawton High School was under construction, it is our present day Lawton City Hall and is on the National Register of Historic Places.

Museum of the Great Plains, Lawton, OK How do I research the library and archival collections?